GOAL: 100 national action plans to be developed by governments in negotiation with family farmers’ organisations and/or with the National Committees for Family Farming by 2024.

As set out in the Resolution of the United Nations, the UNDFF must stimulate improvements and transformations of policy frameworks. These necessary transformations must be implemented on the global and regional levels, but particularly on the national level. In fact, the Global Action Plan for the UNDFF sets out ambitious goal of 100 national plans to be developed in negotiation with family farmers’ organisations and/or the National Committees for Family Farming by 2024.

List of National Action Plans approved or in development

PROGRESS IN THE MOBILIZATION ACTORS

What are the National Plans for the Decade? 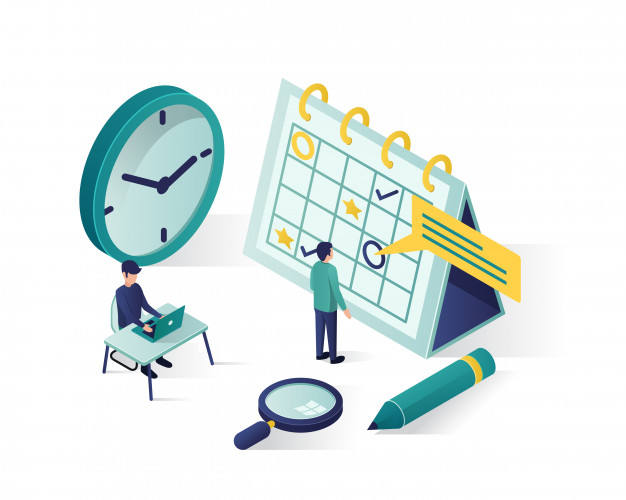 National Action Plans are coordinated plans that outline tangible measures and specific obligations with regard to family farming, especially in terms of public policies, programmes and regulations, and which act as a roadmap for countries and regions in their efforts to support the sustainable development of family farming. In other words, they are intended to further the implementation of the UNDFF at the national level, transforming the needs and priorities identified by various stakeholders into measures, policies and processes of change in the best interest of the livelihoods of family farmers.

Ultimately, these action plans are commitments made by governments which support family farming in their countries and should be approved by them.

Why are the National Plans for the Decade so important?

National Action Plans constitute concrete mechanisms to further sustainable food production, rural development, the fight against rural poverty, the preservation of biodiversity, the safeguarding of culture, and ultimately, the future of sustainable food security for humanity in overall terms. 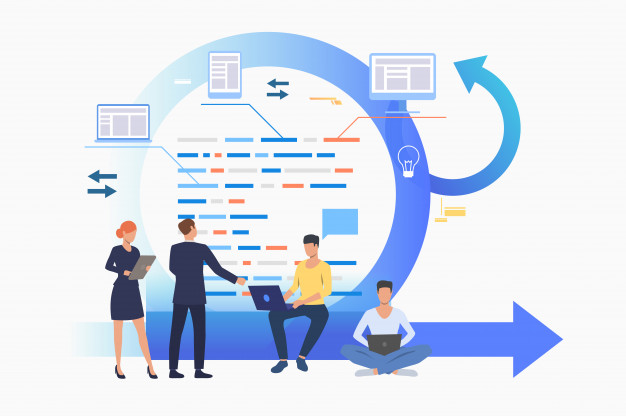 These plans offer a great opportunity for discussion between the representatives of family farmers and governments, where they can identify priorities and communicate the ideas of the family farming organisations, of the NCFFs and other platforms for political dialogue. In these settings, family farming representatives can come to agreement with governments and other stakeholders about which policies, programmes and regulations will be put into effect in order to achieve an environment favourable to the development of family farming.

National Plans are specifically linked to the 2030 Agenda, and they constitute part of the progress reports for the UNDFF intended for the United Nations General Assembly and other future monitoring mechanisms.